Texas becomes the largest economic center of the United States, and its capital, Austin, rapidly turns into a true Mecca both for American and foreign startups. In this regard, the city is already overshadowing the legendary Silicon Valley.

Austin’s pros and cons for startups

Against the background of the growing popularity of Texas’ capital in terms of business opportunities, you should check out the pros and cons of this city for startups. 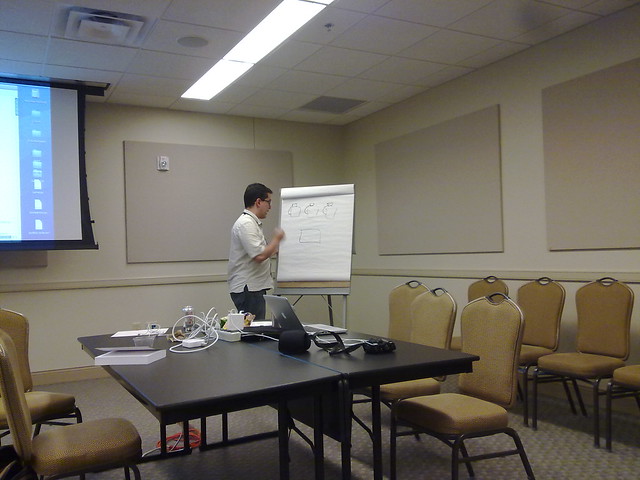 The Texas real estate market didn’t suffer such losses from the crisis, like many other states did. Mainly sales and construction volumes fell, but prices remained at about the pre-crisis level.

The last few years, prices for office real estate are growing steadily. Thus, in the last quarter of 2017, the average rental price in the state increased by 3.6%, and at the beginning of 2018 amounted to $2.6/square meter. In 2018, growth continued and the average cost of a square meter in July was $3.1/ square meter. At the same time prices vary depending on the area and class of office. The cheapest offices are located in northeastern Austin (about $1.7/square meter), and the most expensive – in the city center ($4.1/square meter).

Austin has a developed infrastructure and can offer a rich selection of coworking options. Among the most famous are: 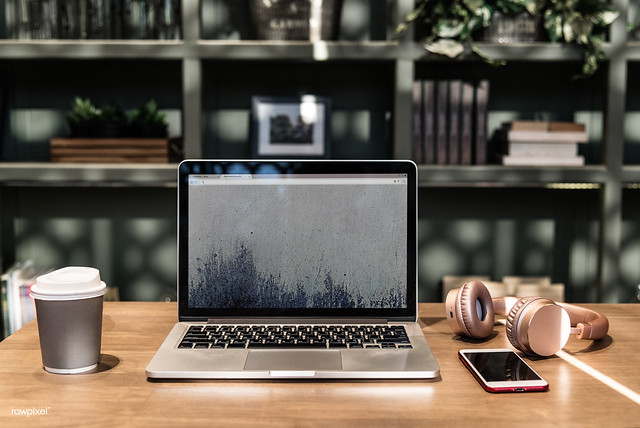 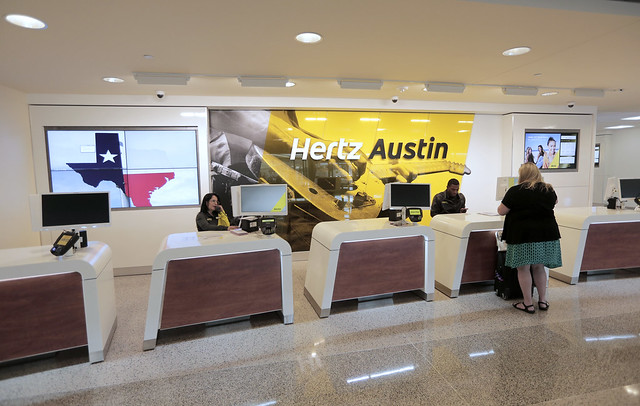 Public transport in Austin is mainly represented by buses. By the way, this is the cheapest way of traveling around the capital of Texas. According to statistics, only 5% of Austin residents prefer bus service.  However, about 70% of locals and city guests choose a private car for getting in Austin, which speaks of the convenience of this type of transport in the city. What’s more, even those travelers who come there for a short time use Enterprise car rental in Austin TX. The average cost of the economy-class car is about $30-40/day.

Funding and support for startups

Since 2011, the Austin Startup Week, a five-day festival and exhibition, is held annually in Austin. This event gathers thousands of visitors not only from the United States, but from all over the world. Austin Startup Week allows you to get a direct understanding of the startup market and personally meet with representatives of accelerator companies.

In addition, Austin hosts the annual South by Southwest (SXSW) festival, an event that includes music, film and media festivals and conferences. One of the sections of SXSW – Interactive – focuses on new technologies. Largely due to this, SXSW has a reputation as a breeding ground for innovative technologies.